No matter your life’s calling or purpose, your brand is the most visible extension of that purpose. If you’re ready to shift your business to the next level and beyond, this book will deliver.  It is designed to uncover key insights to help you reach sustainable growth in your business and in your life.

Take this journey of self-discovery because without knowing who you really are and what your passion is, you can’t possibly represent yourself or your brand to its fullest potential.  The exercises at the end of each chapter will guide you through the introspective work required to be successful – unveiling many helpful nuggets of wisdom and revelation about your personal brand along the way. 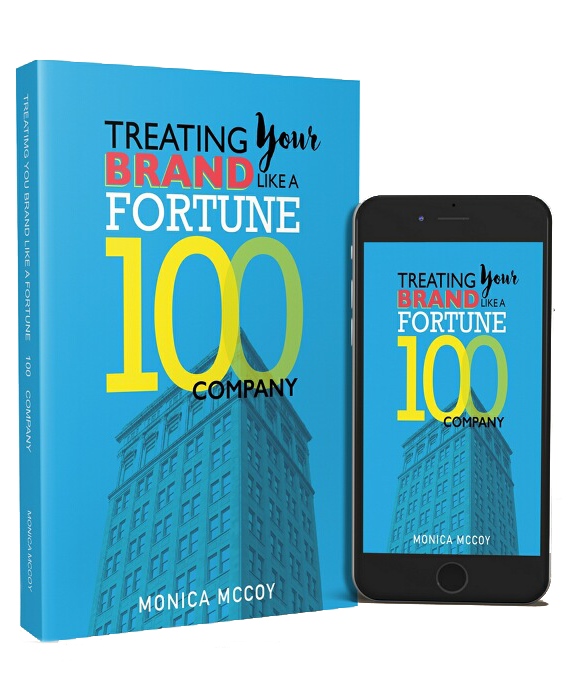 “Every day you spend your time doing something you are not passionate about, you become extraordinarily ordinary.”

Monica’s book is so full of wisdom and great coaching for anyone regardless of their current path! It is rare view of the way things really are in Corporate America with specifics on how to navigate and accelerate your career or business. Don’t skip the exercises! They’re the best part!
-Sabrina Jackson 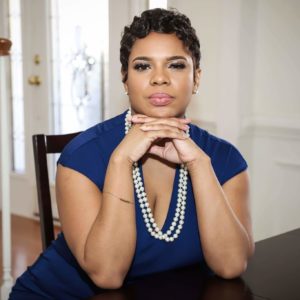 Monica McCoy is a highly-sought after global speaker, business strategist, executive coach and consultant. As founder of Monica Motivates, LLC., Monica provides coaching, speaking and consulting services, that helps women transition from being mere spectators, to pursuing their dreams and becoming active participants in having fulfilling, successful personal and professional lives.

A former Acting Global Director of Strategy and Innovation for the McDonald’s Division for The Coca-Cola Company, McCoy left to pursue her own dreams in 2017, after 15 successful years. Now her business focus is helping individuals identify their purpose and passion, while showing them how to best leverage their newly found knowledge for the benefit of their companies and themselves.

Recognizing that female start ups only received $1.9 billion of the $85 billion total invested by venture capital firms last year, Monica became committed to closing the gap and helping women founders effectively prepare to access the funding that is available to them.  As a result, she founded Pitch University, a comprehensive and interactive workshop, featuring strategies and tactics shared by current and former executives of major multinational companies.

In addition, she also launched the first annual Global Supplier Diversity Conference (GSDC), in September 2018, which provides the strategic framework needed to identify, prepare, pursue and secure corporate contract opportunities, while connecting entrepreneurs with those companies.

In both 2017 and 2018, Monica was featured in the Who’s Who In Black Atlanta Directory and has been spotlighted in business profiles on CBS- Channel 46 News, Today’s Purpose Woman Magazine, Supplierty News, etc. An award-winning speaker, Monica was among 50 global women leaders who received the prestigious Women’s Economic Forum 2017 “Iconic Women Creating a Better World for All’ Award in New Delhi, India.

Among the growing list of companies with which Monica has shared her professional expertise are Mercedes Benz USA, Cisco, Georgia Tech, Porsche, The Atlanta Hawks, and The Coca-Cola Company.  A new author, she just released her second book, “Treating Your Brand like a Fortune 100 Company.”  Her first book, “The Best life Lessons Learned From Real People,”  was released earlier this year.

Monica attended Emory University in Atlanta, GA, and holds a Bachelor’s degree in psychology. She is married to Stanley McCoy and has two children, Matthew, age twelve and Morgan, age, nine.

Available, get it now online!

Gain the spark your brand needs for the new year!

Use the Promo Code AABE
to receive $5 OFF your book order.